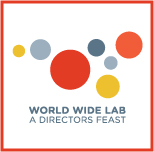 Where have we Been?

We first met at the Lincoln Center Directors Lab in 2010, and were so inspired by the relationships forged there that a core group of directors began to develop the idea of an international directors’ festival. We desired to continue collaborating with each other in a way that would draw on the best elements of our Lab experience: learning about traditions other than our own, collaborating on new ideas and techniques, and working on projects and methods outside of our normal practice. The Lincoln Center Directors Lab gave us an opportunity to experiment in a way we aren’t normally able to do because of the demands of our professional practice, and we wanted to keep that spirit alive.

Due to the Lincoln Center Directors Lab new relationship with the Watermill Center, we were invited there in October, 2011 to participate in a residency to plan what this might look like in practice.

In the summer of 2012, we gathered at in New York City to spend three weeks working together on developing new work, excerpts of which were presented at the Irondale Center in front of an invited audience.

In 2013, we created a production of short works created through director collaborations at the Irondale Center, in 2014 we created six new plays at Teatro Due in Rome, Italy, and in 2015, we created an evening of work at the Apollo Theater on the island of Syros in Greece. In 2016, we created a site specific work at the 435 Art Zone in Taipei, Taiwan. More information on our work and performance in Taipei can be found here. In 2018, we partnered with the Superior Theatre Festival in Thunder Bay, Canada to create a new devised piece  “Between Two Breaths”.

Below are photos from the work we’ve presented around the world.  Irondale Center photos by Tom Henning.

CHRONOLOGY of the LAB: 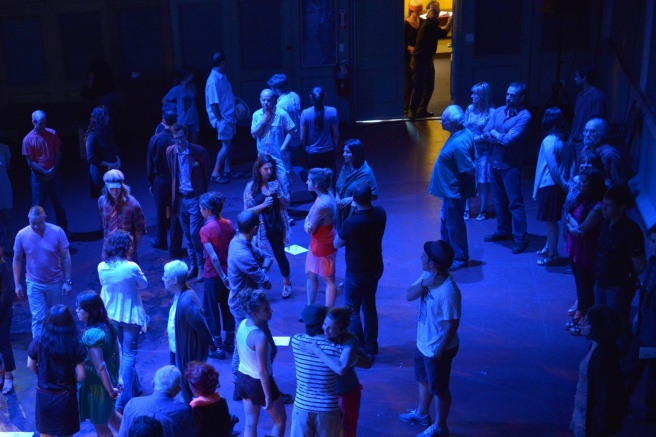 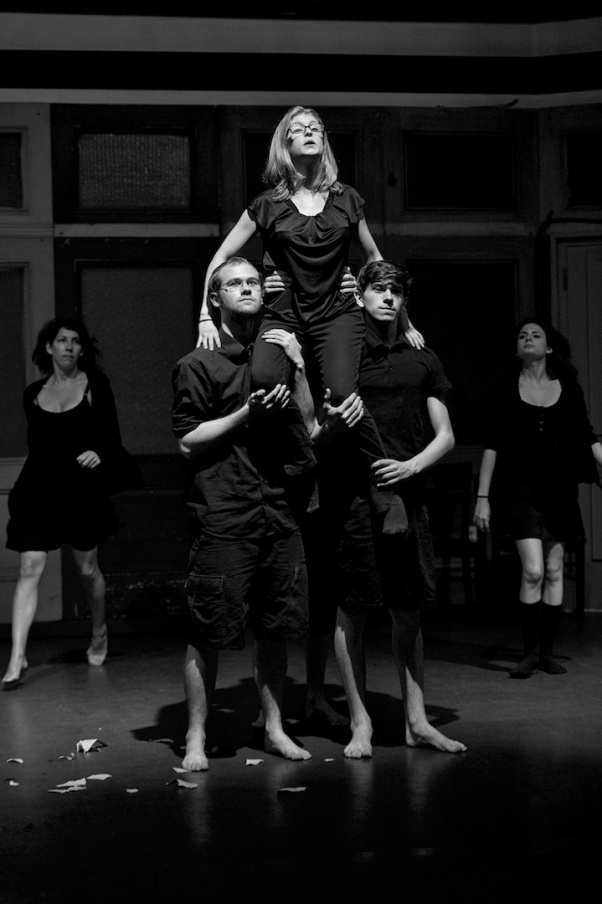 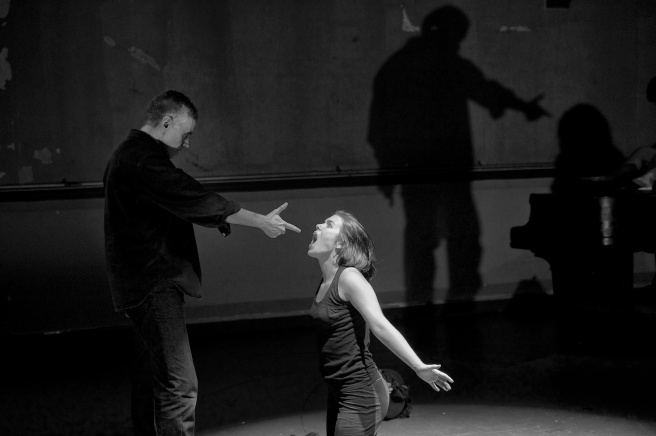 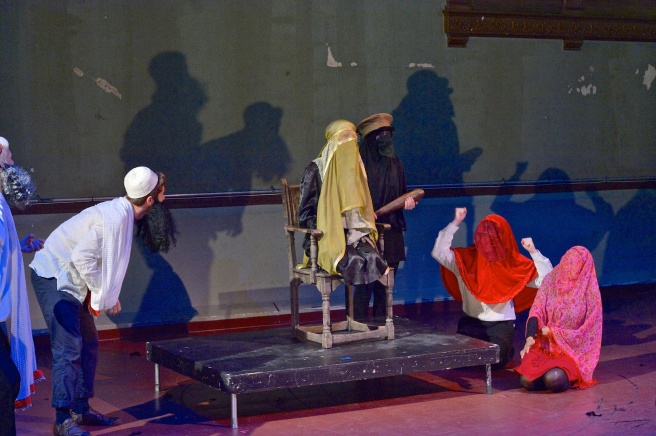 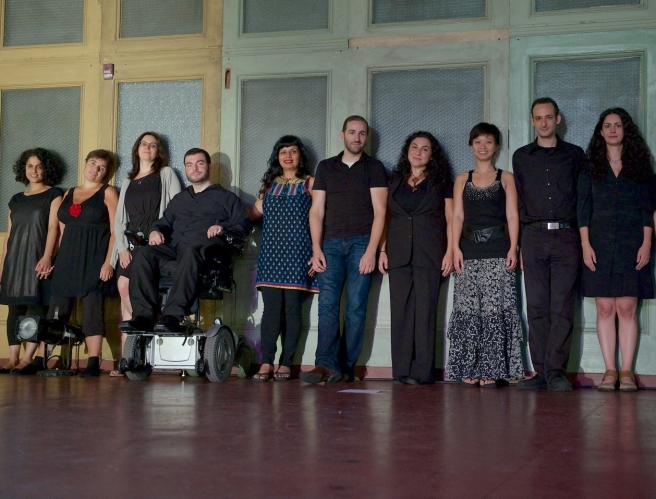 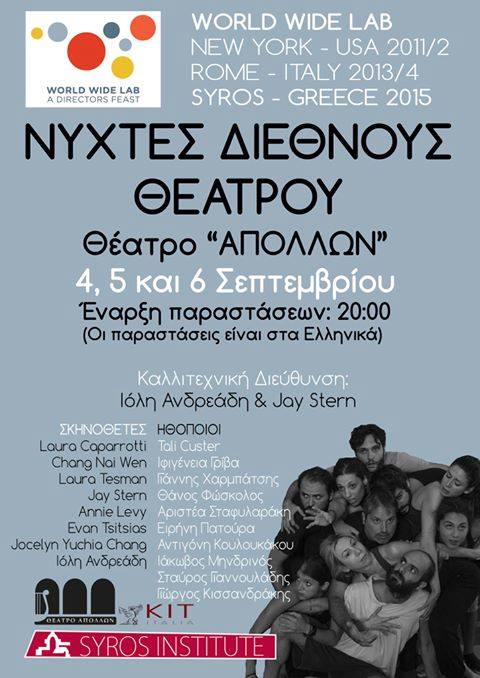 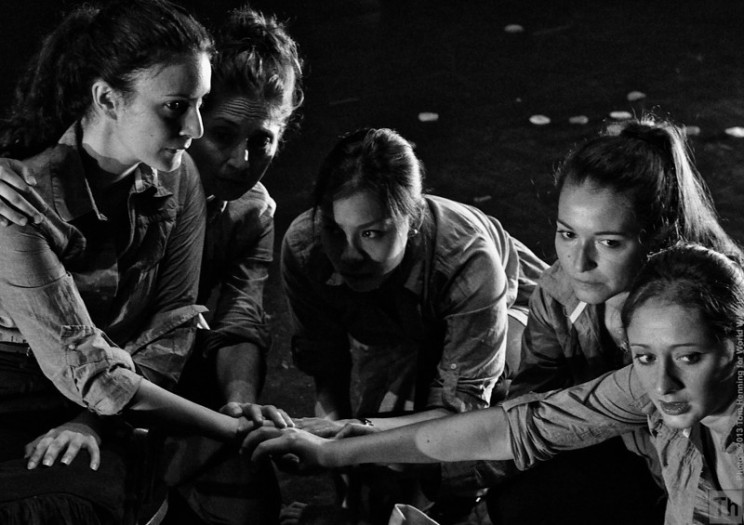 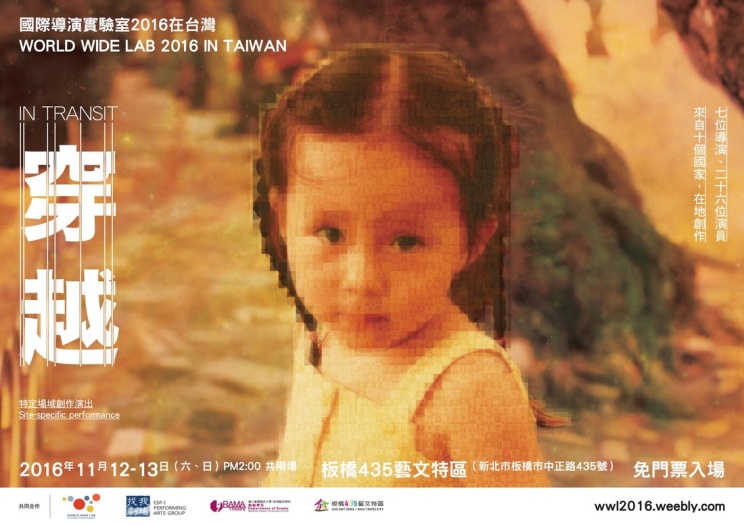 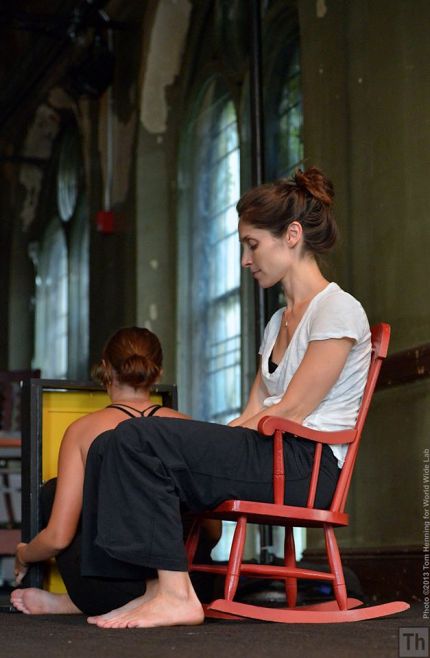 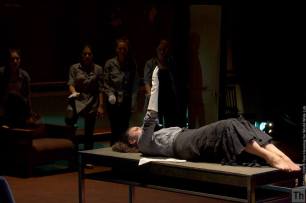 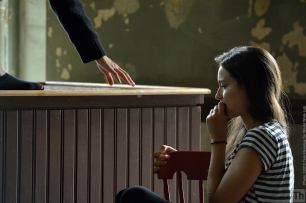 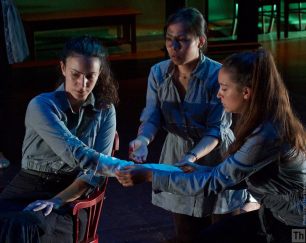 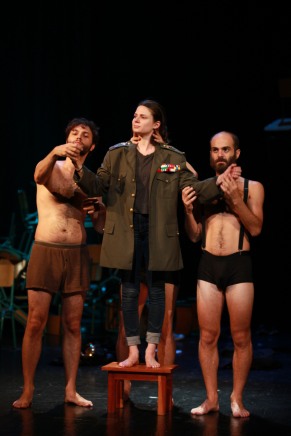 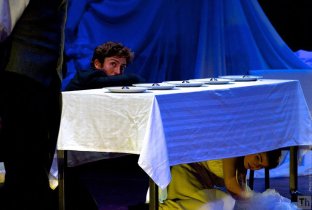 The World Wide Lab at the Irondale Center, 2013. Photo by Tom Henning 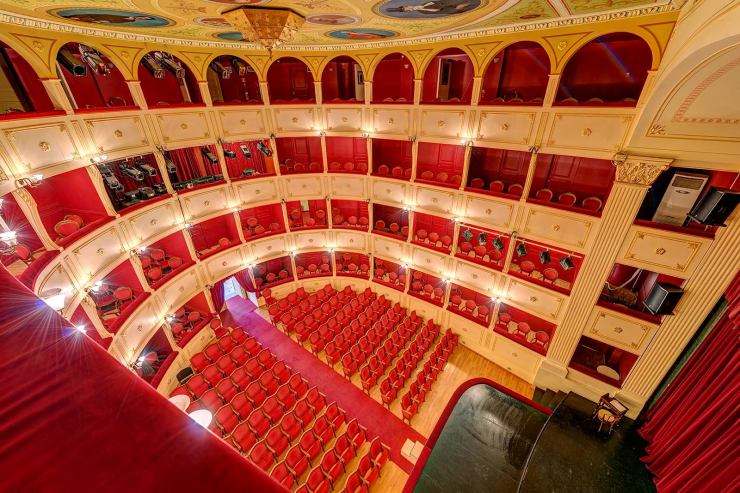